The Hearing Institute was inaugurated by the Prime Minister of France, on February 27, in the presence of many Ministers, the Pasteur Institute, Inserm, the City of Paris as well as Mme Françoise Bettencourt Meyers and M. Jean-Pierre Meyers, who largely contributed to the operation.

This was an opportunity to recall the architectural challenges of the project, with 90% of the floors preserved but an entirely re-lit, redesigned working environment and workspaces capable of hosting today cutting-edge research teams. Hearing neuroscience. Visits to the building took place throughout the morning.

A new adventure is starting for these researchers, to advance science and our knowledge of hearing disorders.

The team of happy researchers we’ve been working with for 5 years, to design every space of the building, to make sure it fits their needs. 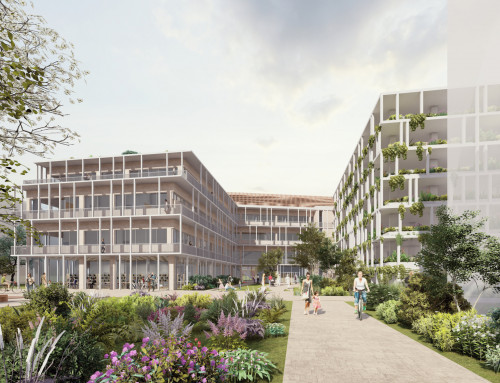 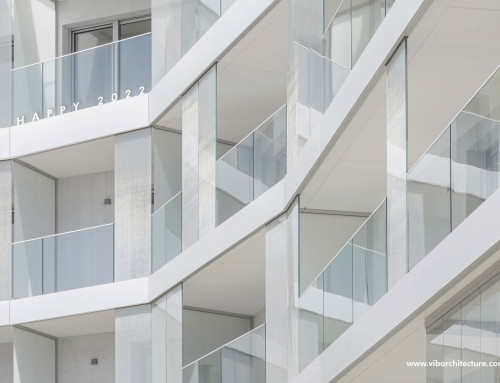 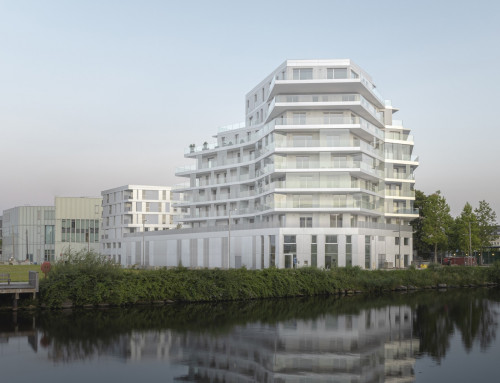